The next IFMSA General Assembly, August Meeting 2012 will be held in Mumbai, India. The host is one of our most recent candidate members MSAI (IFMSA-India). The theme will focus on universal health care. 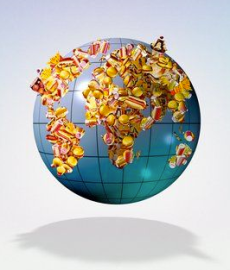 Last year, our Federation renewed its commitment to the vision of Alma Ata – a world where health is a fundamental human right, a universal societal goal, and a state of well-being enjoyed by everyone. In short, health is for all.

Beginning by addressing health inequalities through action on social determinants of health?

The WHO Commission on Social Determinants of Health identified the health system as one of the crucial determinants of health within countries, and proposed that universal access to health care as a starting point. Today, nearly 100 countries are investing huge resources, establishing agencies, commissioning researches, and holding consultations as they all rush towards the finish line of universal health coverage.

In line with IFMSA’s commitment on this, Universal Health Care will be the theme for the IFMSA General Assembly this August Meeting 2012.

India is a great place to collaborate, share, exchange and build efforts surrounding universal health care. India is a country experiencing a transition towards provisions of easily accessible and affordable health care to all Indians by 2022. A national health-insurance scheme geared towards increasing access for the poor started rolling in April 2008, and so far it has enabled 100 million to have cashless, paperless, portable access to inpatient health care provided by more than 8,000 public and private hospitals across the country. India is more than willing to share its universal health care journey to IFMSA, and to learn from other health systems through IFMSA’s medical students from around the world.

Through the theme events of IFMSA-India and the OC, they hope to gather in one room the leaders of the Universal Health Care movement in India and the amazing medical student-advocates of IFMSA, and spark dynamic discussions about how universal health care can be a reality – and how we doctors-in-training can play our part. 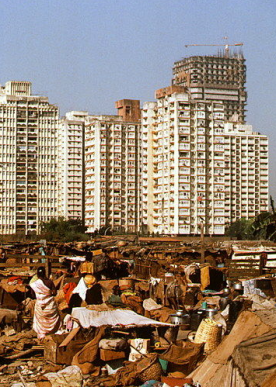 Mumbai being the hosting city for IFMSA’s 62nd GA – AM 2012 India is, known as the commercial capital of India. Before 1996, Mumbai was known as ‘Bombay. Its original name ‘Bombay’ emerged from the Portugal term ‘Bom Bahai’ meaning good bay/harbor. It is also known as Manchester of India. With the opening up of the Suez Canal in 1869 the city’s future as India’s primary port, was assured. Now, it is the second biggest city in the world. 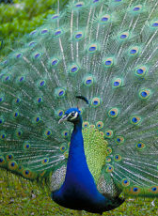 India, officially the Republic of India, is a country in South Asia. It is the seventh-largest country by geographical area, the second-most populous country with over 1.2 billion people, and the most populous democracy in the world. Bounded by the Indian Ocean on the south, the Arabian Sea on the south-west, and the Bay of Bengal on the south-east, it shares land borders with Pakistan to the west, China, Nepal, and Bhutan to the north-east; and Burma and Bangladesh to the east. In the Indian Ocean, India is in the vicinity of Sri Lanka and the Maldives; in addition, India’s Andaman and Nicobar Islands share a maritime border with Thailand and Indonesia. 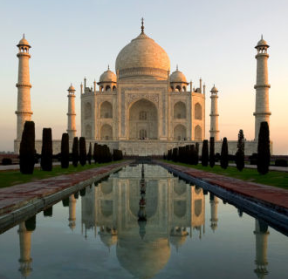 Home to the ancient Indus Valley Civilization and a region of historic trade routes and vast empires, the Indian subcontinent was identified with its commercial and cultural wealth for much of its long history. Four of the world’s major religions—Hinduism, Buddhism, Jainism, and Sikhism—originated here, whereas Zoroastrianism, Christianity, and Islam arrived in the 1st millennium CE and also helped shape the region’s diverse culture. Gradually annexed by and brought under the administration of the British East India Company from the early 18th century and administered directly by the United Kingdom from the mid-19th century, India became an independent nation in 1947 after a struggle for independence that was marked by non-violent resistance and led by Mahatma Gandhi.

The Indian economy is the world’s tenth-largest by nominal GDP and third-largest by purchasing power parity (PPP). Following market-based economic reforms in 1991, India became one of the fastest-growing major economies; it is considered a newly industrialized country. India is a federal constitutional republic governed under a parliamentary system consisting of 28 states and 7 union territories. India is a pluralistic, multilingual, and multi-ethnic society. 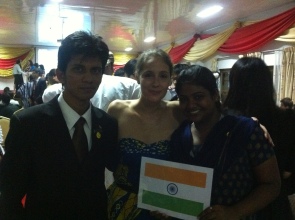 Mission
To be a forum for medical students throughout the world to discuss topics related to health, education and medicine; to formulate policies from such discussions and to carry out appropriate activities; To promote humanitarian ideals and medical ethics amongst medical students; To act as a mechanism for medical students’ professional and scientific exchange and projects; To be a body through which cooperation and contacts with other international organizations are established; To act as a mechanism for member organizations to raise funds for projects recognized by the IFMSA. 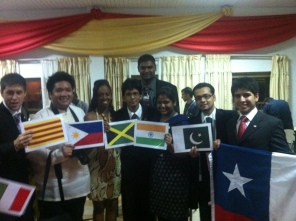 Description
India finally joined the IFMSA family and today Medical Students’ Association of India is also known as “IFMSA INDIA.” Our mission is to improve the medical education and public health care management in India & our vision is to enhance medical education, facilitate & establish communication between student organization, not to forget organize rural health programs in the country.